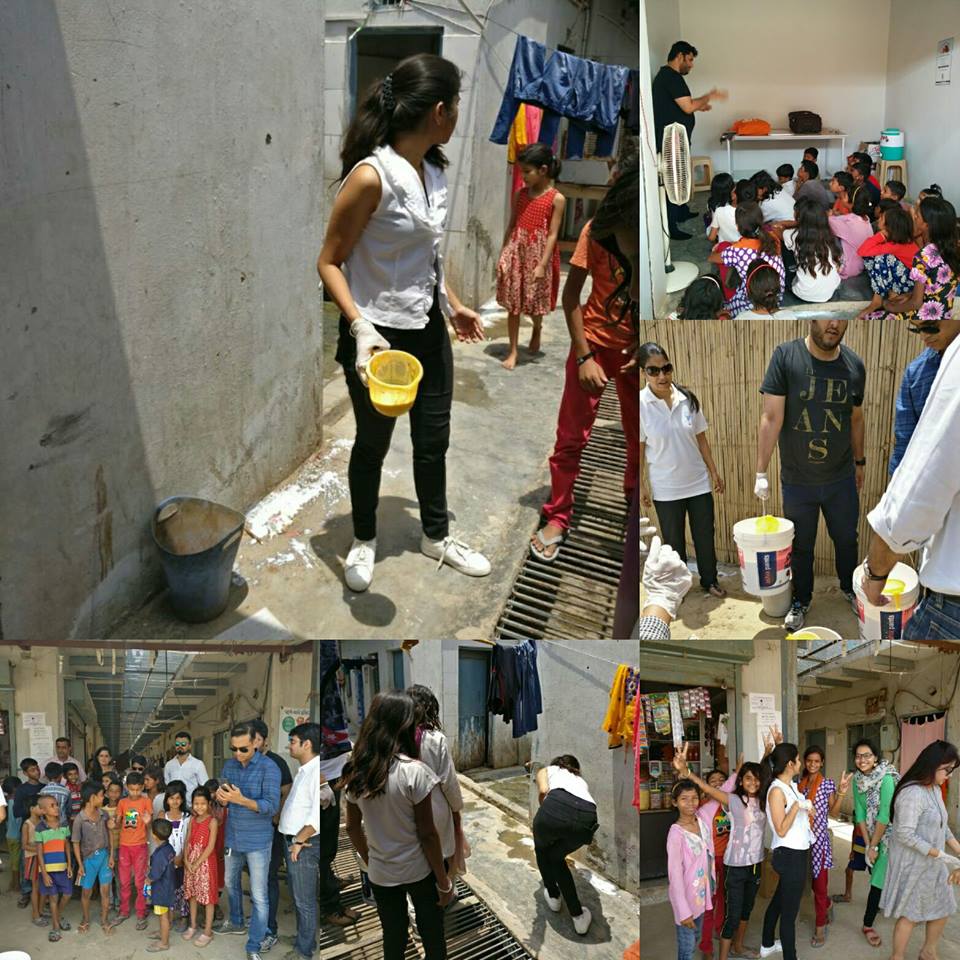 Summers followed by rain is considered the best environment for diseases to spread around in the region. So DoaR Volunteers decided to spread the awareness about the cost effective measures in the slums to prevent diseases and invited employees of Viacom18 to participat in the awareness drive in the slums of sec 48, Gurugram. Limestone was poured on the side of road and also in the slum, residents learned how to prepare it. The cost of per lt limestone diluted liquid would be RS 4 and it’s better than bleaching powder as it doesn’t pollute ground water and not harmful for the kids. Now onward follow-up sessions will be arranged in the slum to keep the practice alive which will directly give benefit to the population of 3000 slum dwellers in the region. 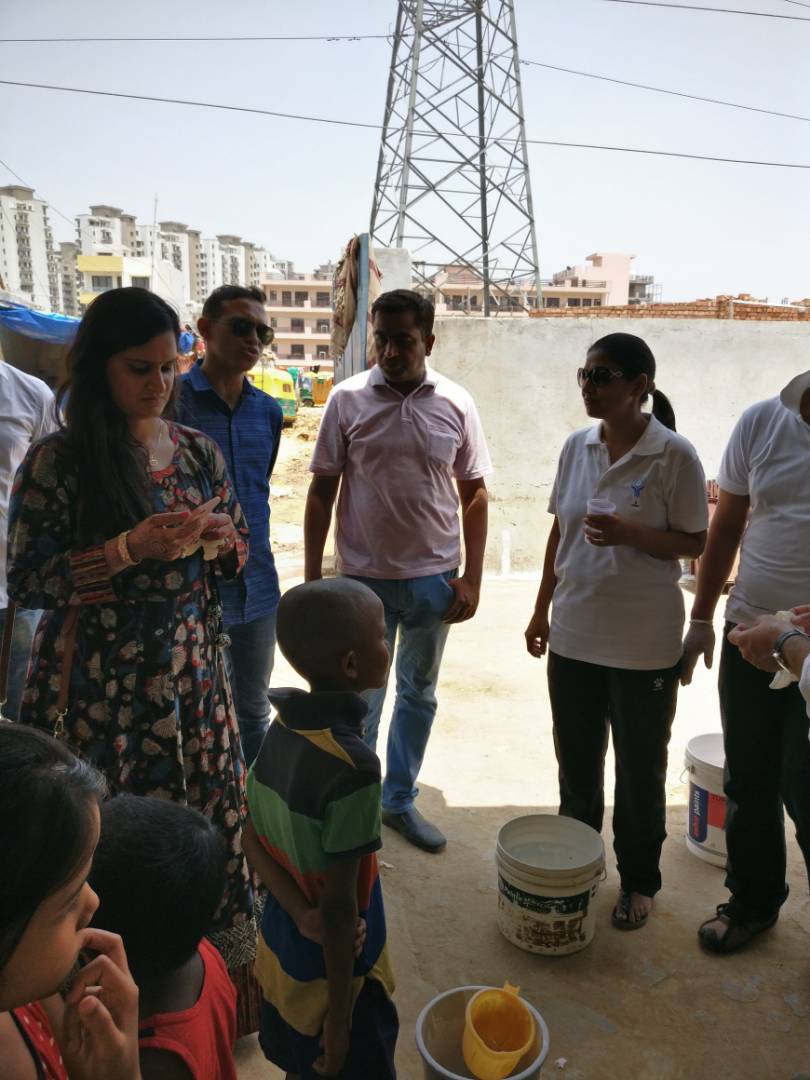 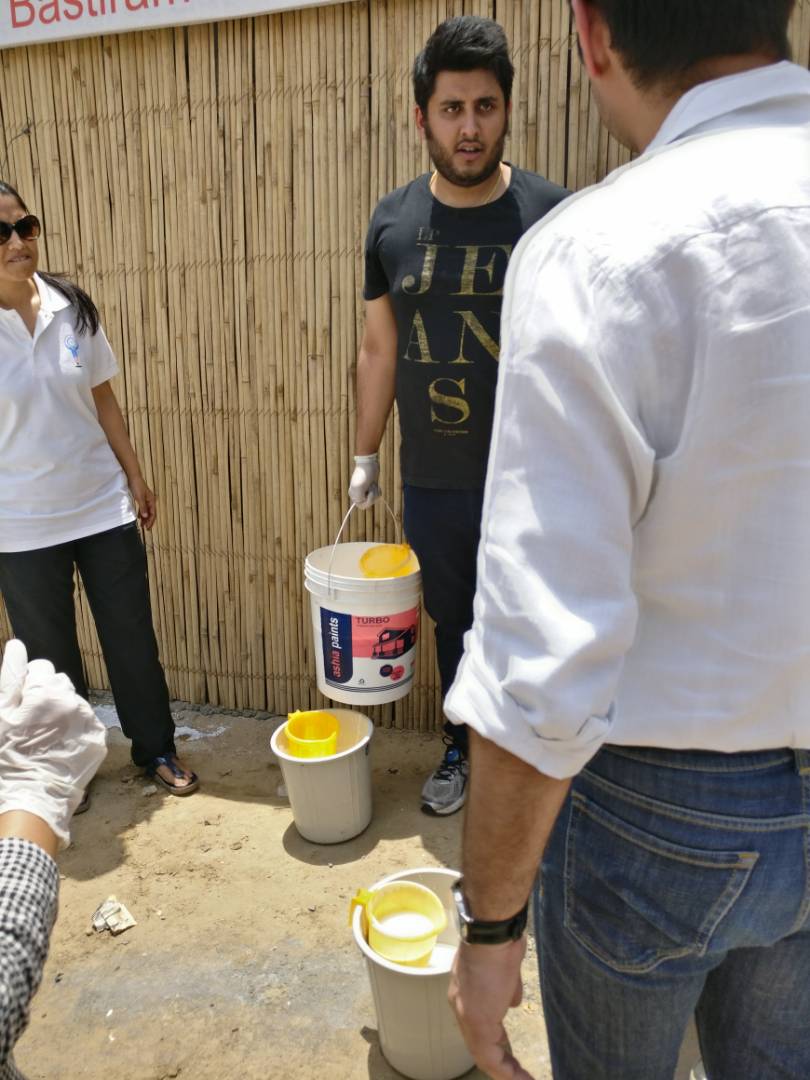