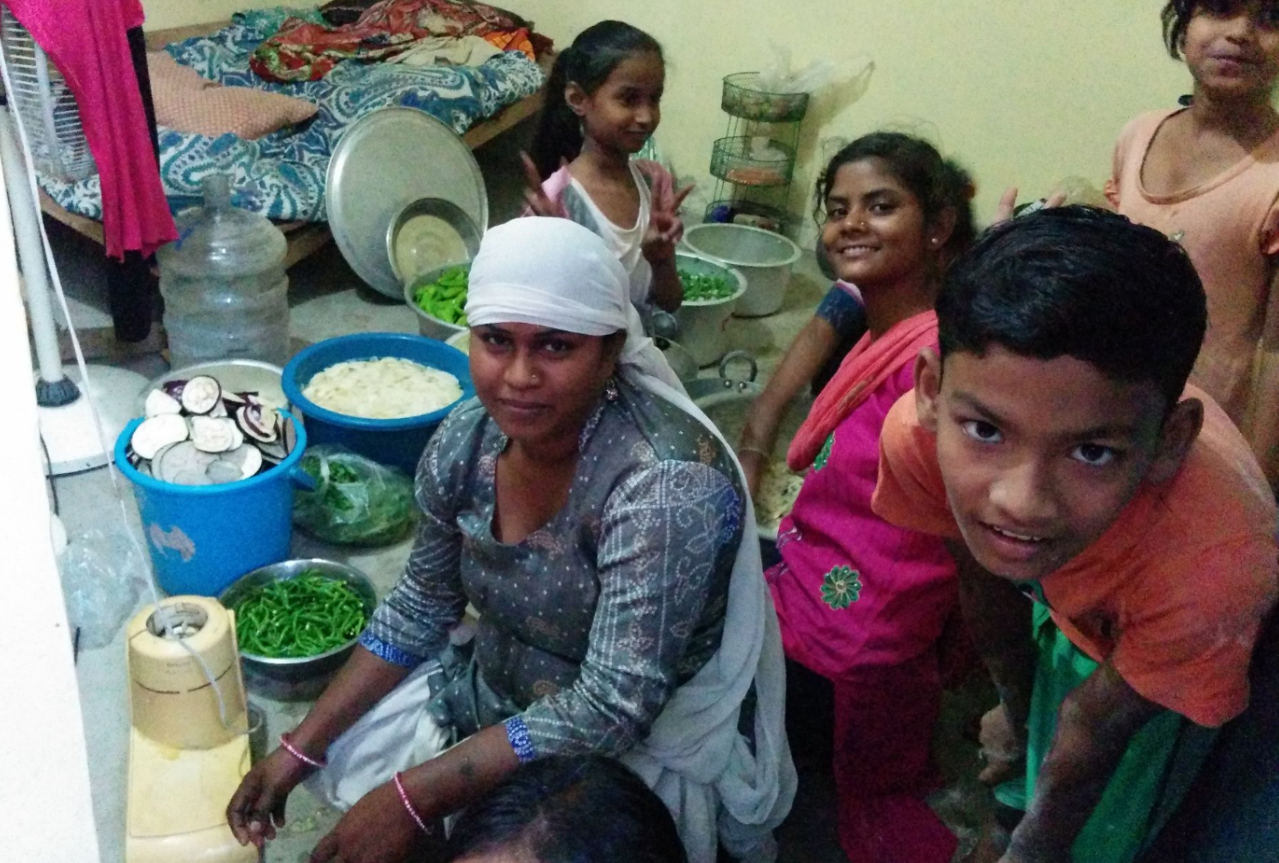 “Strength lies in differences, not in similarities”
― Stephen R. Covey

And it was reflecting when people committee of slum dwellers organised their first community event. It was part of Slum upliftment program where they celebrated Deepawali. A group of 4 motivated women came forward to fund the event and rest was taken care by the Slum Manager Mr. Shishir.  Rather than buying food and other things from outside residents prepared snacks and tea for everyone. It became the first event which was celebrated by people as if they are a family of 1500 people and not just migrants or slum dwellers.  This feeling of brotherhood will help DoaR to implement the welfare program which will be run by the slum committee independently.

More pictures about the event can be viewed on www.facebook.com/donateanhour 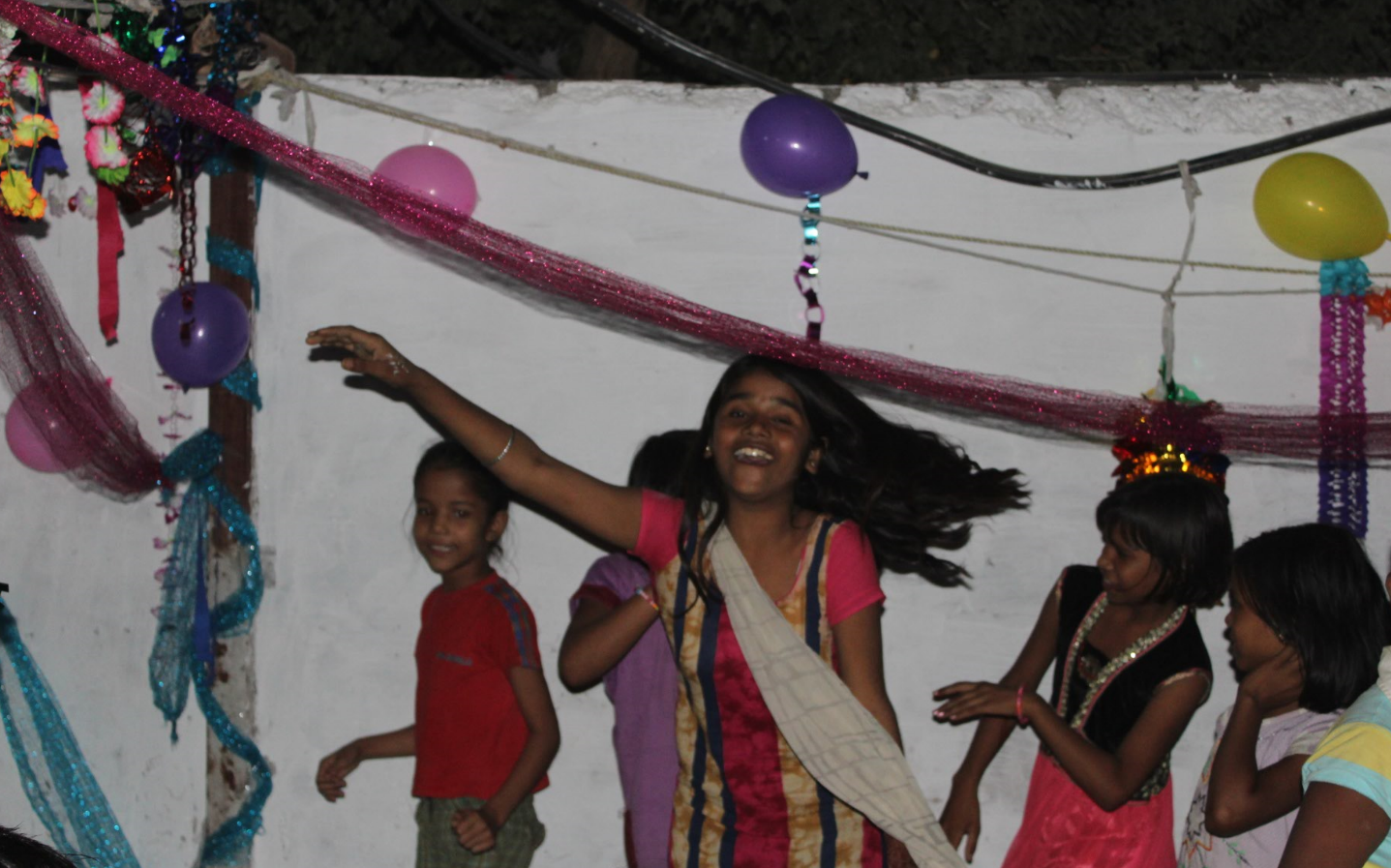 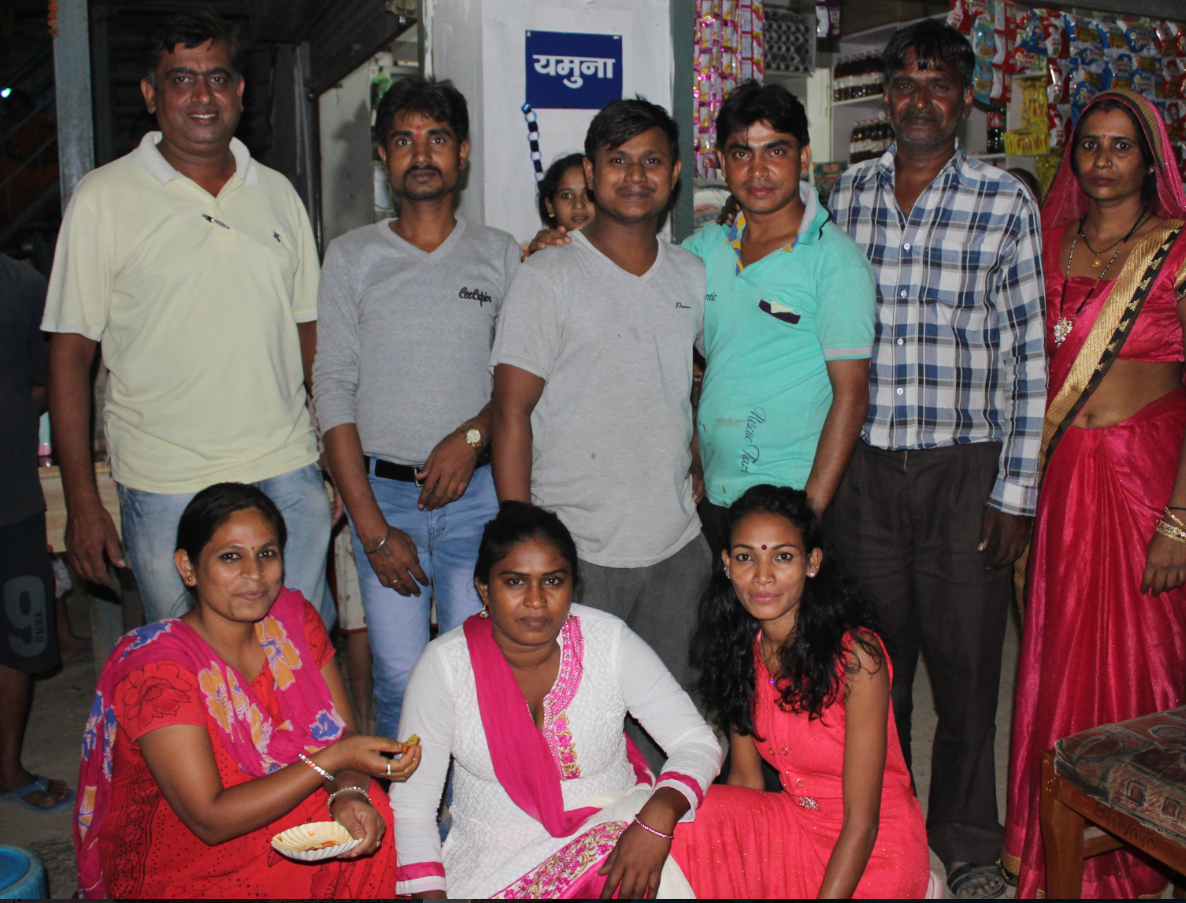